When Jon told me at 1am last night that he had never seen "She's All That," I just couldn't let it go. I insisted that we stay up and watch this little slice of 90s heaven. Watching a Freddie Prinze Jr. movie with Jon in the delirium of the early morning hours is like sitting in your own Mystery Science Theater screening and also pure joy. His commentary had me rolling on the floor as we struggled to analyze the dramatic structure of this masterpiece and as he grappled to rationalize the probability of the plot. (Really? Freddie's character got into to Dartmouth and HARVARD? He was only 4th in his class) (Jon also pointed out the amazing Alexis Arquette in "be silent, be still) As many of you may know, it was written by one R. Lee Fleming Jr. (aka M. Night Shyamalan). For the record, there are no dead people in this movie. 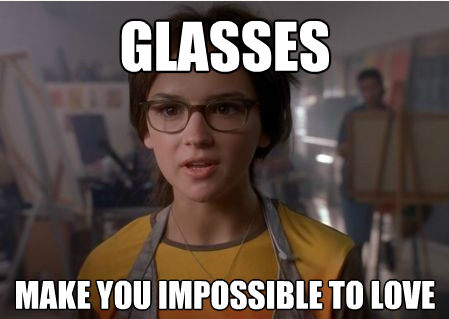 After our hilarious viewing, we started chatting about our individual high school adventures. I was not like Laney Boggs. I never felt like Julia Roberts at the end of Pretty Woman. I had only one high school boyfriend and considering his tall stature (6'3) - I allow myself to count it as two. So, I had two serious high school boyfriends and the rest were a string of one time dates and crushes that were never reciprocated. I felt as disgusting in high school as Paul Walker claims Laney to be. ("Check out the bobos on super freak") Looking back, I don't know what I thought was so bad. I hope watching this film at a young age didn't scar me for life, but I think it did. Laney is totally a fine, normal, functioning human being. Actually, she's beautiful and talented and far better than the others in the movie. Yet, we are all lead to believe that under those overalls, she is this horrific, nasty, ugly, alien beast of a creature. Hmm. All those guys I had a crush on in high school should have felt honored to take me to Old Mexico.


Me in high school (For the record, I would have dated me...) 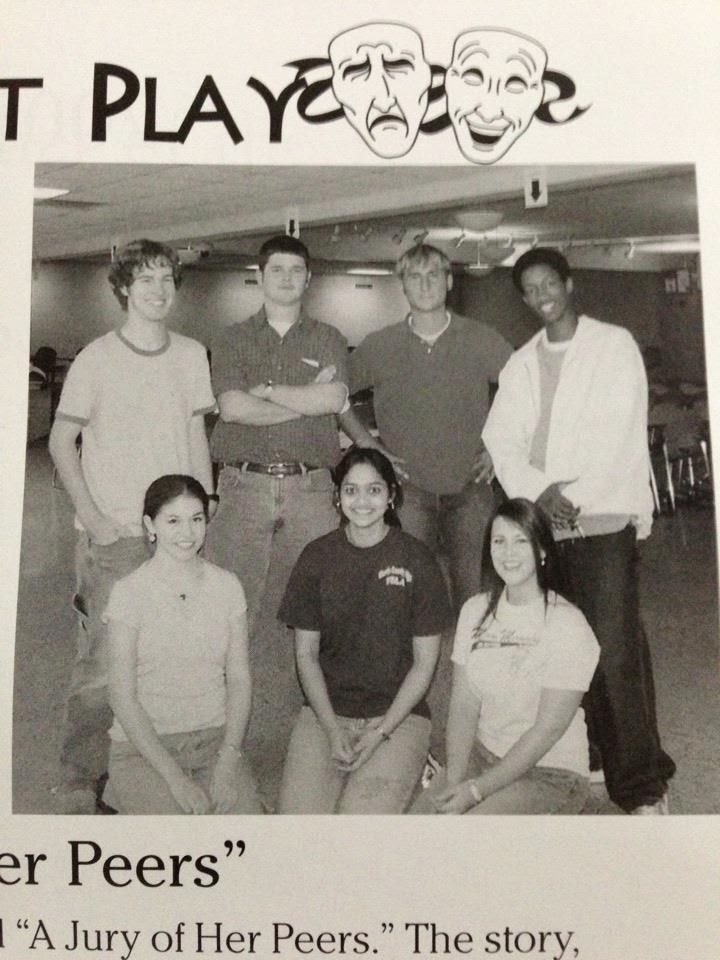 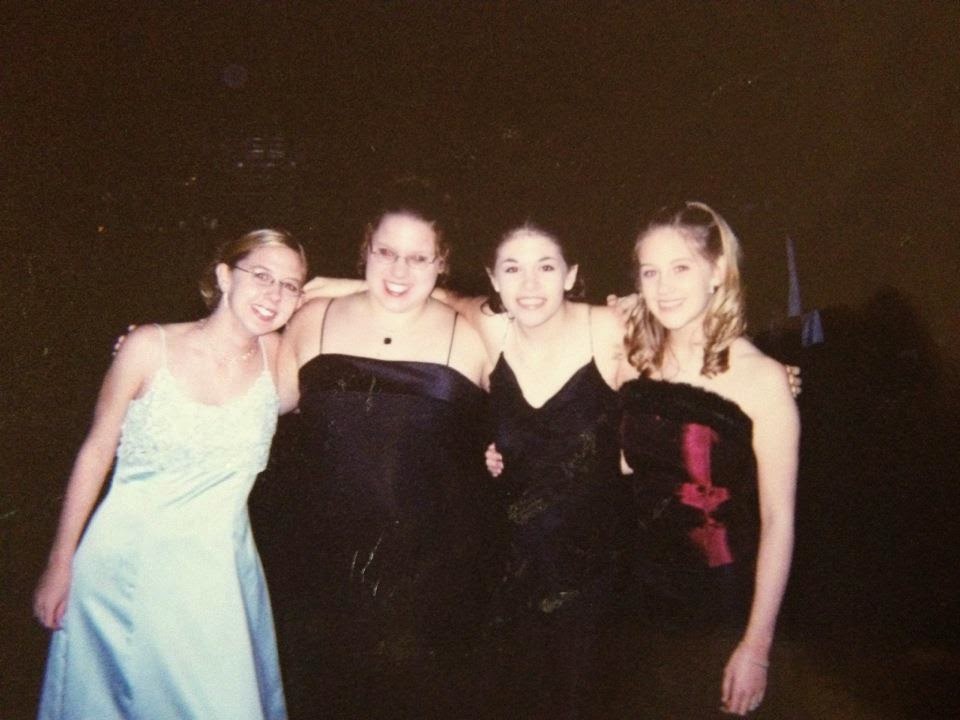 Going through the string of boys from my past, I'm very surprised by how many of them turned out. I have a track record of three drug addicts, one emo goth kid who hung out under a tree, and one (who Jon loves to remind me) was on the verge of statutory rape (because of the age difference and not because of something that happened). Wow. Pretty tragic. And then I met Jon.

I don't know if this is because there is a severe lack of descent men in this world, if I'm a magnet for assholes, or if I had to experience these horrible things in order to appreciate what God and the Universe had waiting for me. Nevertheless, I barely think of these bad experiences anymore. For good reason. But watching "She's All That" definitely took me back.

In my senior year of high school, I started dating a jock (jerk) from a school in a nearby town. He was kind of a legend at my high school, as every girl knew him and wanted to date him. And, for a moment, he chose me! I must say I took pretty desperate measures to get a date with him. We met at some newspaper function - I was getting an award in drama and he in basketball. There was no chance in hell I would ever see him again. When I heard he had just broken up with his longtime girlfriend, I took it upon myself (in my total and complete nerdiness and per the suggestion of my Aunt Joyce) to cut out his photo in the newspaper, laminate it, and send it to him in the mail. You must understand, this was long before the days of Facebook, texting, and instant gratification. He lived several towns over. How else would I reach out to him? How desperate must one be? We went on two dates and I was in love, or so I thought. Bleck! Then, on a weekday afternoon, my cousin invited me to the movies. I really wanted to see "Mr. and Mrs. Smith." She was seeing something else, so I saw it by myself with a jumbo sized popcorn, extra large coke and twizzlers. I was alone in the theater except for this really stupid couple who came in late and talked the whole time. Show some respect for what would soon become Brangelina, please!!! We were witnessing history in the making! I almost threw popcorn on them, but I was too busy laughing my annoying guttural cackle and stuffing popcorn in my mouth. The credits rolled. On a high, I bubbled out the theater. I was feeling charitable, so I held the door open for the annoying couple walking behind me. As I did so, I turned, only to discover the annoying couple was in fact jock-jerk with that long time girlfriend whom he probably never broke up with. Frozen, I kept holding the door. Upon seeing me, he smiled and put his hand on his girlfriend's back as she walked past. Just to make his point, I guess. Then, in the ultimate asshole move of the century, he stopped, grabbed my elbow, gave it a squeeze, and shot me a smile and a wink. What. The. Fuck?

That was the end of that. He went on to bottom out in college, or so I've heard. Who really knows? But after my beauty shop aunt overheard he tried to pull a R.Kelly on a later girlfriend, I was very, very thankful it did not work out or go any further. Although I was heartbroken then, I have an incredible war story to tell and went on to find a true, loving gentlemen of a man. It just shows you not to give up and to keep on keeping on. Your Prince Charming might just be out there. Waiting for the perfect moment to introduce himself. And when that happens, all those duds become a distant, hilarious, painless memory.