Our story was recently featured on the front page of the Atlanta Journal Constitution Living Section. Please share to help spread awareness about lung cancer and the need for molecular testing, more advanced research and funding new therapies. A big thank you to the AJC, the lovely Helena Oliviero, and - as always - Dr. Ramalingam and the wonderful team at Winship Cancer Institute - Emory. 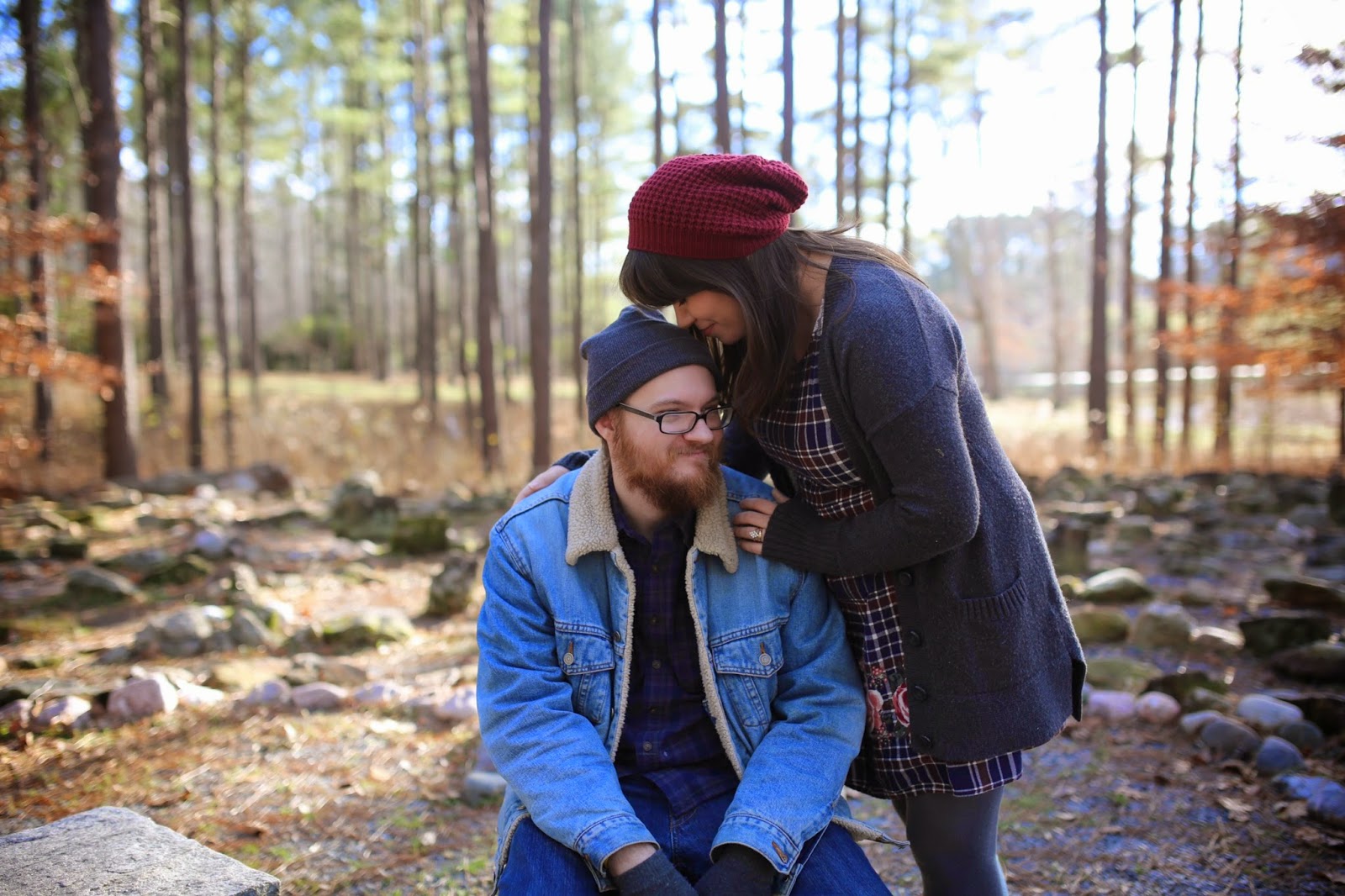 A nonsmoker, Hicks lived a healthy lifestyle and worked at an organic grocery store in Serenbe while completing a short film, “Picture Show,” about an elderly couple trying to recapture the romance of their youth.

Meanwhile, Hicks was getting ready to propose to his longtime girlfriend, Robyn. After the diagnosis, his future looked bleak — but not for long.

Through genetic testing of Hicks’ cancer cells, doctors were able to identify a mutation (the ALK gene mutation) in the cancer cells, and then provide a targeted treatment in the form of daily capsules.

This individualized treatment plan dramatically changed his prognosis and even redefines what it means to be diagnosed with advanced, stage 4 lung cancer.

In the summer of 2013, he went from feeling weak and having trouble breathing to going on hikes and feeling good within just a few days of taking the medication.

Now, Hicks, who experiences minimal side effects from the medication, feels well enough to work full time as a filmmaker. He and Robyn exchanged vows, and the two of them recently finished “Nirvana,” a short film about living with cancer.

("Nirvana" is scheduled to be shown in Serenbe at a short film festival in late spring).

Over time, Hicks’ body will likely build resistance to the treatment, and he will need a new regimen to control the cancer cells. For now, he is at the cutting edge of advances in medicine, and has reason to hope he has many years ahead of him.

“As long as we can keep cancer two or three steps behind the research and breakthroughs, we can look forward to our future,” said Robyn Hicks.

This is the kind of treatment the Obama administration is hoping to build and support. President Barack Obama is asking Congress for $215 million to fund the Precision Medicine Initiative, which includes $70 million to the National Cancer Institute to scale up efforts to identify genomic drivers in cancer and develop more effective approaches to cancer treatment. The proposal is expected to garner bipartisan support.

With precision medicine, scientists can look deeper within a cancer cell to determine what went wrong, and how to interfere with a series of events that lead to cancer growth.

“When somebody has a driver mutation, it acts as a switch that turns key signals the cancer needs to grow, and targeted therapy works by being a circuit breaker,” said Dr. Suresh Ramalingam, professor of hematology and medical oncology and a lung oncology expert at Emory University’s Winship Cancer Institute.

Many major centers, like the Winship Cancer Institute, Piedmont Hospital, Northside Hospital and Georgia Cancer Specialists, now routinely send a patient’s sample for a molecular screening panel that looks for tumor mutations. Certain gene mutations are known to drive cancer growth, cause drug resistance or susceptibility, or are currently under investigation as therapeutic targets in clinical trials, so the results of those tests can help doctors create an individualized treatment plan.

As researchers learn more about the gene changes in cells that cause cancer, targeted drugs have been developed for other cancers besides lung cancer including melanoma and breast cancer. For example, with breast cancer, a drug to target a specific growth-promoting protein known as HER2 is now available.

Dr. Rodolfo Bordoni, medical oncologist with Georgia Cancer Specialists (affiliated with Northside Hospital), said the goal is not to try to cure the cancer of patients with advanced stages of the disease, but to keep it at bay and control it like a chronic disease such as diabetes.

Less than a decade ago, doctors had no choice but to give a patient with stage 4 lung cancer the grim diagnosis of three to nine months. They now tell many of their patients to expect years, even many years of survival.

“This is something we couldn’t even have imagined 10 years ago,” said Ramalingam, whose patients call him “Dr. Ram.”

Norman Pease, of Sandy Springs, was diagnosed with stage 3 lung cancer three years ago. He was 66, a nonsmoker. His tumor biopsy was sent to a lab for genetic testing, but no targeted treatment was yet available. Chemotherapy wasn’t effective, and by late 2013, it was clear he needed a new treatment plan. So he went to see Dr. Ram, who told him he was just in time to qualify for a clinical trial at Emory’s Winship for a new therapy targeting his genetic mutation. He’s been taking the medication for over a year and says, “Nobody would know I was sick.”

Still, Pease was hesitant to book a trip to Alaska a year ago. His wife, Sidney, insisted they plan the Alaskan cruise. They went on the trip in July, and they are now planning their next trip.

“My wife talked me into it, which was really good. It was an extremely nice trip and now we are thinking about our next trip.”